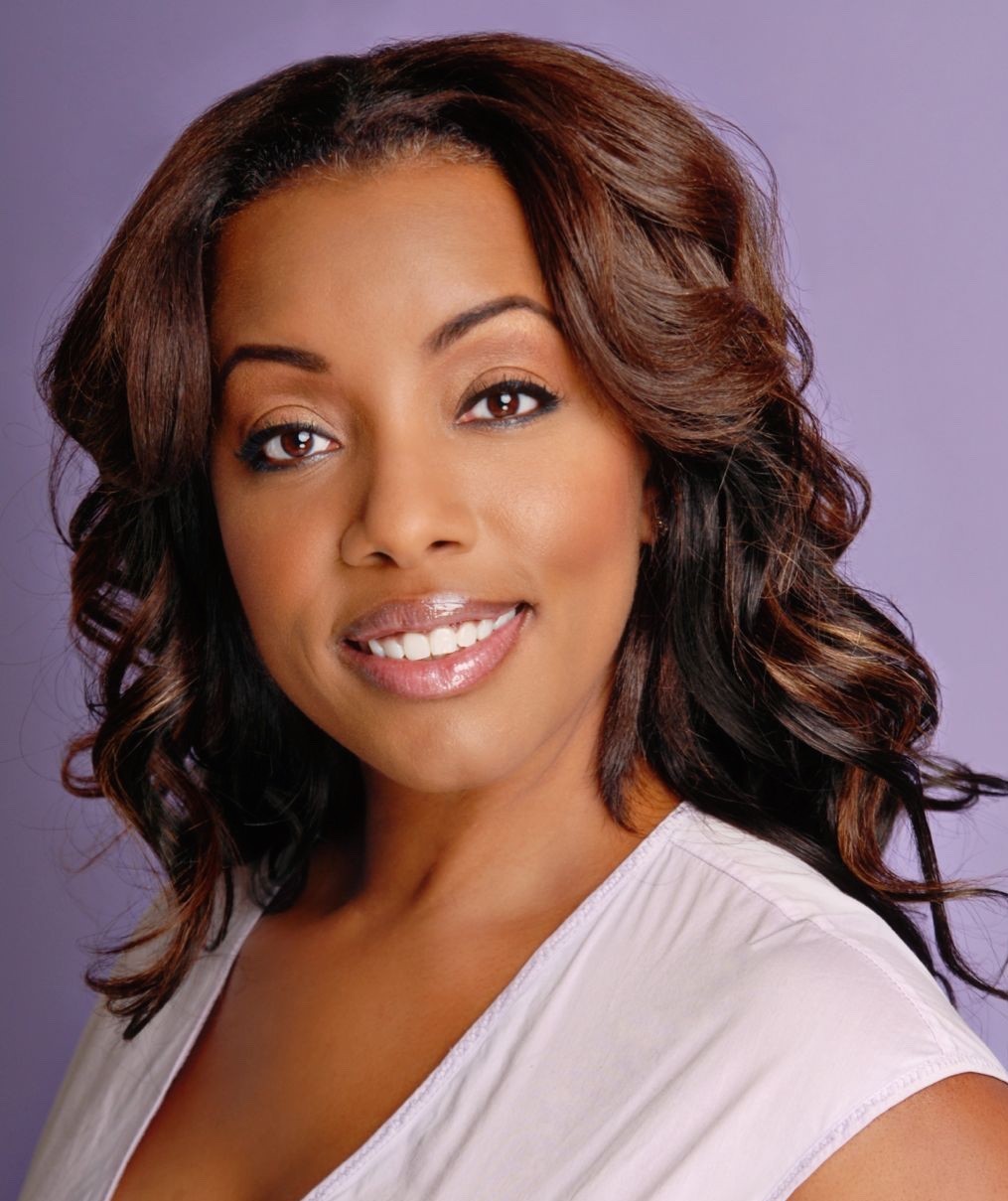 Angela T. Clark was born in Orangeburg, South Carolina in 1969, and earned a dual degree in theater and business from South Carolina State University.  She was the Founder and Executive Director of Frabjous Enterprises and  managed fourteen subsidiaries, including three Miss America 2.0 franchises.

She was an accomplished singer and skilled entrepreneur who inspired the lives of others through her passion and mentorship.  Angela was honored and inducted into the South Carolina State University 2019 Jazz Hall of Fame.

She was a 33-year member of Delta Sigma Theta Sorority, and was initiated at South Carolina University in the Spring of 1988. She was extremely active in Delta, serving in multiple leadership roles as a member of both the Orangeburg and Greenville Chapters in South Carolina.

In 1988, Angela was the first African American woman in South Carolina selected to participate in "Up With People", a worldwide community service organization, traveling to over 30 countries including the Soviet Union. After that service, Angela performed in 76 countries and in all 50 states as a singer, dancer, and actress working in the cruise line industry since 1995.